Additional hosting location for Nimbus in the United Kingdom

Luware Nimbus is hosted in the Microsoft Azure cloud, so far in Switzerland and Germany. We have now also built a cluster in the United Kingdom, which means that you can also host our solution in UK datacenters. This is especially beneficial for governmental and financial services organizations that operate under strict data privacy regulations.

Cloud solutions are not installed on customers’ on-premise infrastructure, but in the cloud. ‘Cloud’ is a bit of a misleading term as the solution still runs on physical servers somewhere. You just don’t know exactly where those are.

Software companies like Luware can run their cloud solutions on cloud infrastructure provided by Amazon, Microsoft, IBM, Google, and others. These cloud providers run servers in datacenters located in multiple locations (for example Zurich, Geneva, Winterthur, Schaffhausen, London, Birmingham, etc.). Several locations can be grouped into a cluster – for example ‘Switzerland North’ which is composed of the datacenters in Zurich, Winterthur, and Schaffhausen. Having several clusters in one country offers the ability to install the solution in a cluster that is physically close to where it is used. This is especially relevant for time-critical applications – and gives an additional safety with having a backup cluster. 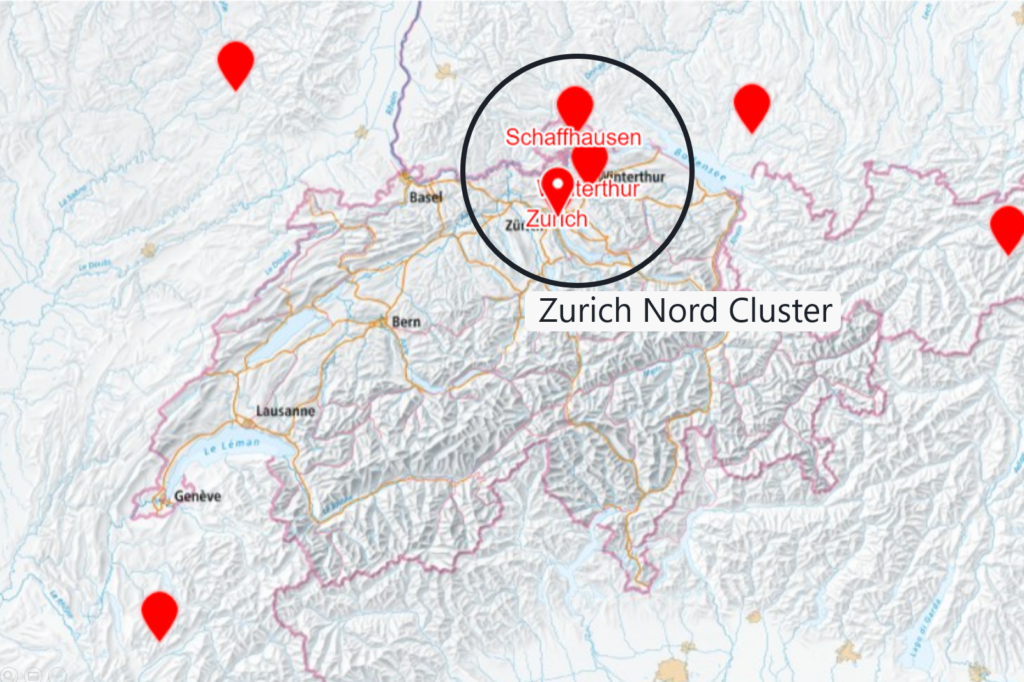 Example of a cluster of datacenters

Luware Nimbus is a cloud-native solution (i.e. specifically built for the cloud) that uses Microservices and is offered as a SaaS model. It is hosted on Microsoft Azure in Switzerland, Germany, and now also in the United Kingdom. The solution can be used throughout the world and since Nimbus is deeply integrated with Microsoft Teams following the Extended approach, you benefit from low latency and high audio quality across the globe.

The data privacy laws that apply are determined by the country in which the service is running. For Switzerland and the UK, the local data privacy laws apply. In Germany the German laws apply as well as the General Data Protection Regulations (GDPR) from the European Union.

Luware Nimbus doesn’t store much customer data and it doesn’t process any of the call audio. Customer data might be accessed using a CRM integration, but the data itself stays within that system and is not stored in Nimbus. The media stream stays in the customers’ Teams tenant meaning that Nimbus only tells Teams what to do with the call, but it never comes into the system. There is however some information that Nimbus has access to, such as the caller’s phone number for lookups in a CRM or IVR inputs, as well as employee information and performance reporting.

Consequently, for some companies, especially governmental organizations and those in the financial services industry, the hosting location is of importance. Organizations often have to abide to strict regulations or may have a more sentimental reason for wanting the solution to be hosted in their country.

Location matters because of performance

Data flows also underlie the laws of nature and must overcome physical distances. Latency defines the time between the moment a signal is sent to when it is received. For time-critical applications such as stock market trading where things happen within milliseconds, kilometers can change whether a transaction happens in time. For most Nimbus use cases (like routing calls) a few hundred or even thousand kilometers don’t make a difference as it’s only call control signals, not audio that we operate with. It’s still beneficial though if the contact center software is hosted in Europe if the calls are also happening in Europe.

Which cluster should I choose?

When do I have to decide which cluster (Switzerland, Germany, United Kingdom) I want to run my Nimbus on?

This decision is offered during the first installation of Nimbus into your tenant. If you’re working with one of our integration partners, they can help you with this decision. If you have one of our guided onboarding packages, then your Luware Customer Success Specialist will help you during the installation.

I am currently on the Swiss or German cluster – can I move to the UK cluster?

No, unfortunately this is not possible. We cannot move existing installations to another cluster.

I am a partner and I have customers from different countries. Which cluster should I use? 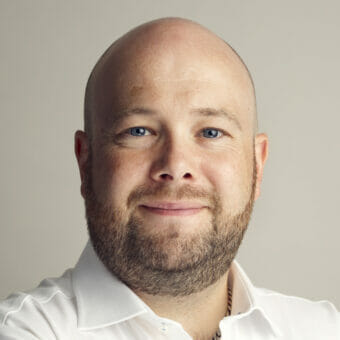